5 thoughts on “Sarah the Vampire Slayer – Excerpt from Book 3” 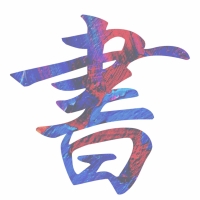 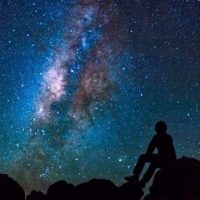 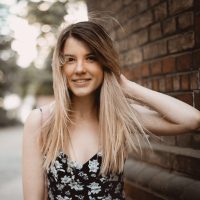 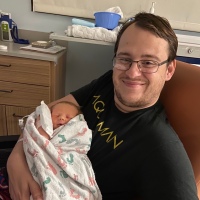